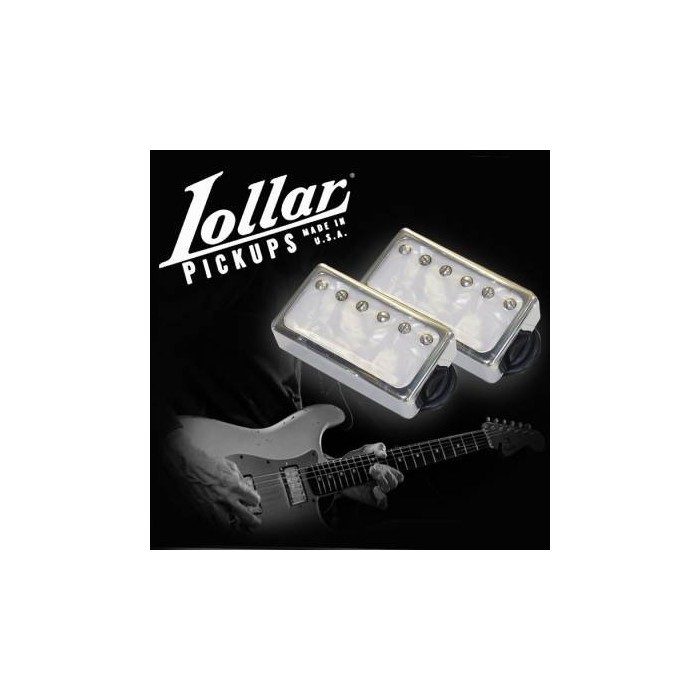 ON REQUEST! ESTIMATED SHIPPING TIME OF 3 TO 35 DAYS. CONSULTATION BEFORE BUYING.

ON REQUEST! ESTIMATED SHIPPING TIME OF 3 TO 35 DAYS. CONSULTATION BEFORE BUYING.

Imperial humbuckers capture the airy high frequencies, balanced midrange, taut bass and harmonic complexity of classic vintage PAF pickups. Jason Lollar then perfected the original design to provide a more balanced frequency response. The output level of the Imperial remains in the vintage range, but with a winding of the bridge pickup slightly more pushed than the typical vintage set. The unbalanced coils produce tense basses that integrate the fullness of the pickups and give the harmonics note after note. Overall, by selecting the bridge pickup only the tone is fuller and more robust, but it becomes cleaner and brighter with the selector in the central position. The neck selection has enough strength to play on the saturation wire of the amp, but just vary the energy impressed on the strings to obtain cleaner or more distorted sounds according to your wishes.

The Imperial are made with Alnico 2 magnets for the handle position and Alnico 5 for the bridge position, degaussed at specific and different levels for the two positions. In this set the covers are pearly with chrome frames.

The Imperial F-Spaced has increased center distance between the poles to perfectly adapt to the position on the bridge on Fender or other tremolo guitars (the spacing from center to center between the two outer poles is 2 1/16 "/ 52.5 mm). The wiring is 4-conductor to allow for a possible split-coil connection, if desired Alnico 5 magnets and 8.8k impedance. 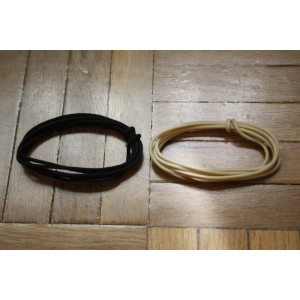 Excellent quality single-core cables with 1 meter WHITE and 1 meter BLACK "Vintage" color cotton coating and single conductor, to wire any brand of guitar or bass on the market: Fender , Gibson , Ibanez , Jakson, Rickenbacker .. The cables can also be used to wire a combo or display or to make the typical old amp braided cable. 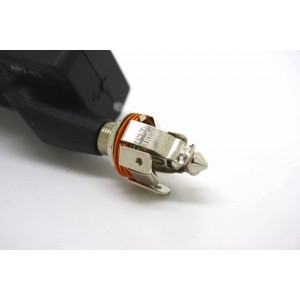 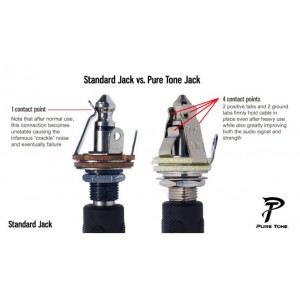 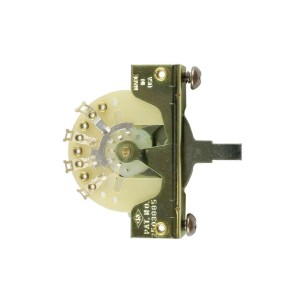 3-way selector made by the Electroswitch company in the United States, famous for its high resistance to use, almost 0% noise and its ease to solder the cables in it. This brand of selector has been around since the early days of the electric guitar and is the best you can find on the market today. 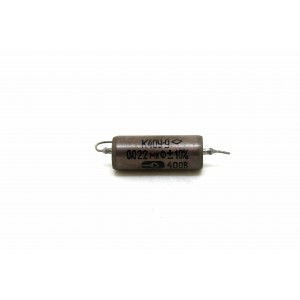 LAST UNITS FOR SALE! IT IS THE MOST SEARCHED CAPACITOR BECAUSE THE BEING 400V GIVES A MORE SPECIAL TONE THAN THOSE OF 200, 630 OR 1000 VOLTS. THERE ARE FEW UNITS WORLDWIDE. 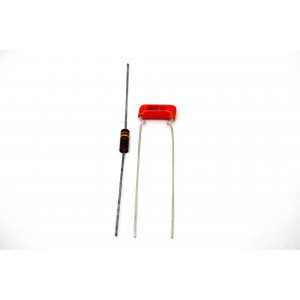 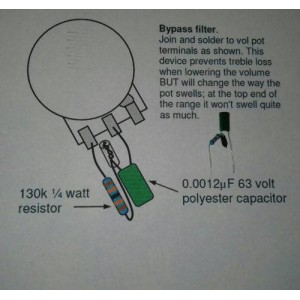 The best kit to avoid losing treble when lowering the volume of your guitar especially in single coil pickups! This kit is comprised of premium American-made electronic components: a 0.0012uF Sprague Orange Drop capacitor and a 130k 1 / 2W Allen Bradley resistor. 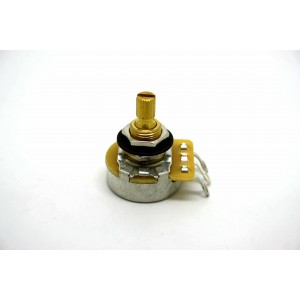 You can try some popular tags here:
Featured products:
Idioma: